The Best Beards From Video Games 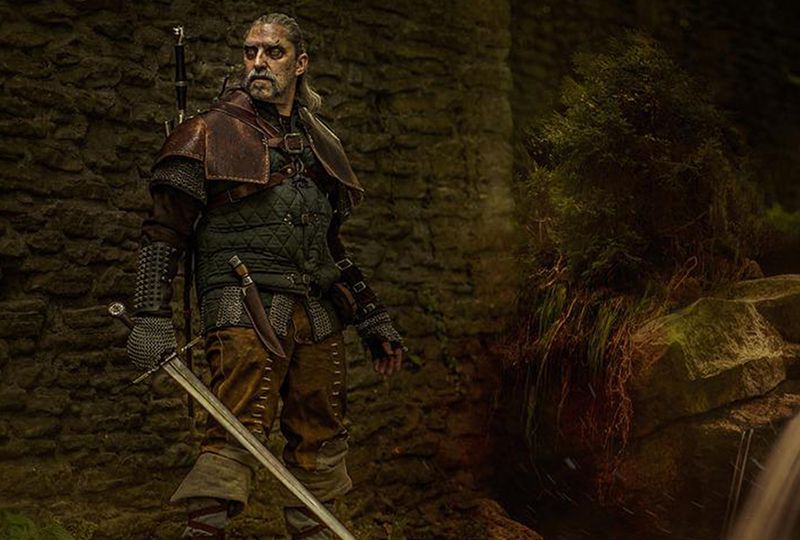 Beards have been around since the dawn of time; even God is depicted as having a beard.

They’re as old as the creator himself, or so fictional depiction would have you believe, and over the years, they become more than just an excuse not to shave! The beard has become the icon of ruggedness, regality, hipsters, and people who like to have a bit of fur to keep their chin warm. We’ve built a great guide to caring for your beard in the modern world, with Beard Oils to help keep it sleek and tips to shape and style because today’s beard is rarely about necessity or avoidance of shaving; it is almost always a personal fashion choice.

What inspires us to have a beard?

Characters from films certainly help to influence the way we look, as do the rich and famous. The Indiana State Museum suggest Abraham Lincoln grew a beard to win votes; perhaps you’ve grown yours to win a bet? Maybe you’ve been inspired by video games; after all, today’s digital media isn’t ruled by films, it is ruled by video games, and doubtless, some big-budget releases have helped push beard-wearers towards a style. Indeed, many of these games now allow you to pick a beard type as well, and as we experiment with looks on a digital platform, we’re doubtless being inspired in real life.

Beards in video games have been around for many years. Going back as far as the early nineties, Zangief from Street Fighter II had a fine beard, and he can still be found wearing it today. Often, video games featuring ancient Gods had great beards too, and you can still find that being the case amongst mobile games. There are numerous games featured on Gala Bingo depicting men with fine beards, such as 15 Tridents Swift Hits and Masters of Valhalla. Of course, pretty much every mobile game featuring Vikings comes with great facial hair for the protagonist: Die With Glory and Simure Vikings are further examples. Everywhere one turns in video gaming, there’s a fine beard to inspire.

Some beards leap out not because they’re so good but because the characters are so iconic. Sure, a Valhalla title on any platform will have a beard, but is it as splendid as Eivor’s, the protagonist in Assassin’s Creed Valhalla? Maybe, maybe not, but one thing is for certain; these three beards are massively inspirational and memorable.

Assassin’s Creed: Syndicate was the last of the old-style AC games and is underrated in the sequence. The antagonist is Crawford Starrick, and he is the only non-playable character on our list. His fine beard is something that remains long in the memory, a mix of a classic refined Victorian moustache and lamb chops. He had what can only be described as a Peaky Blinders cut before the show was a hit, combined with a classic facial hair, which made him a character to remember if a somewhat villainous and tyrannical one.

Arthur Morgan’s beard wasn’t the first customisable beard in gaming history, but it was one of the first that you had to manage. If you didn’t get a groom every now and again, it would grow long and unkempt, and for beard enthusiasts, it was a dream come true; a real-life beard simulator! There was barely a beard-owner among us who didn’t enjoy styling Arthur’s fine facial hair, and it was made even better by the character being likeable and the game being a masterpiece.

Geralt of Rivia – The Witcher III

Geralt of Rivia has featured in digital media outside of the popular Witcher III game, but it is the digital depiction of his facial hair that struck a chord with gamers. Who wouldn’t be inspired to wear a beard looking at his long white hair combined with that fine facial appendage? There was something Viking in his appearance, but the game’s development of his character left you in no doubt that he was cool; he could have more than a dozen romantic encounters, proving beards are attractive. He’s sure to have inspired many beards, although it’s doubtful many dyed their beard white, blond or grey to match.